June 17, 2014
Below are some of Beesan's Creative arts, Social Responsibilities, cooking and PE. 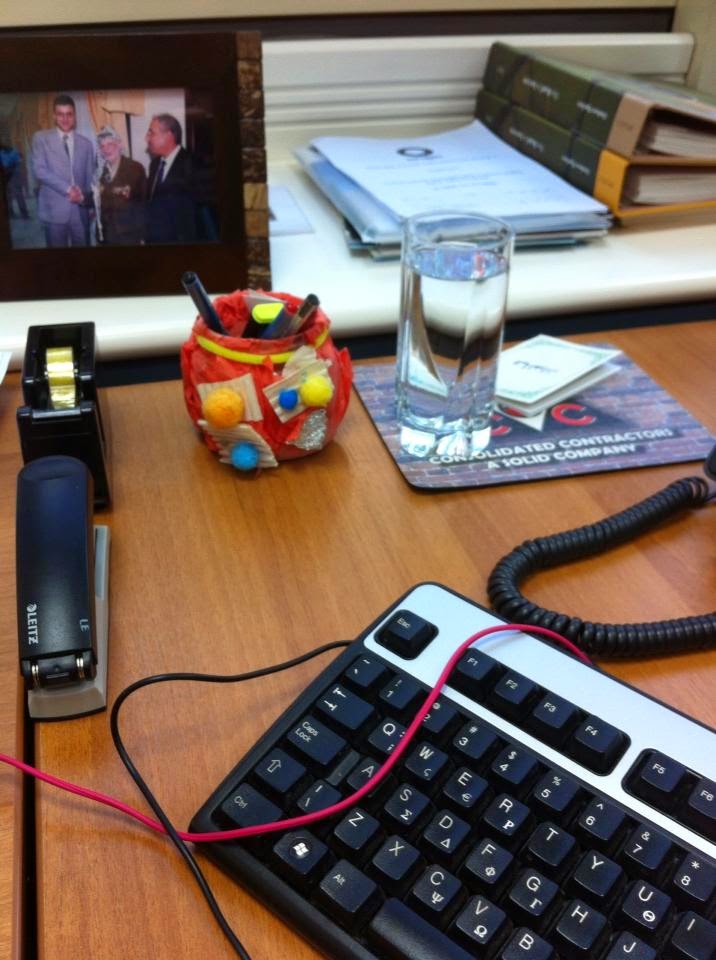 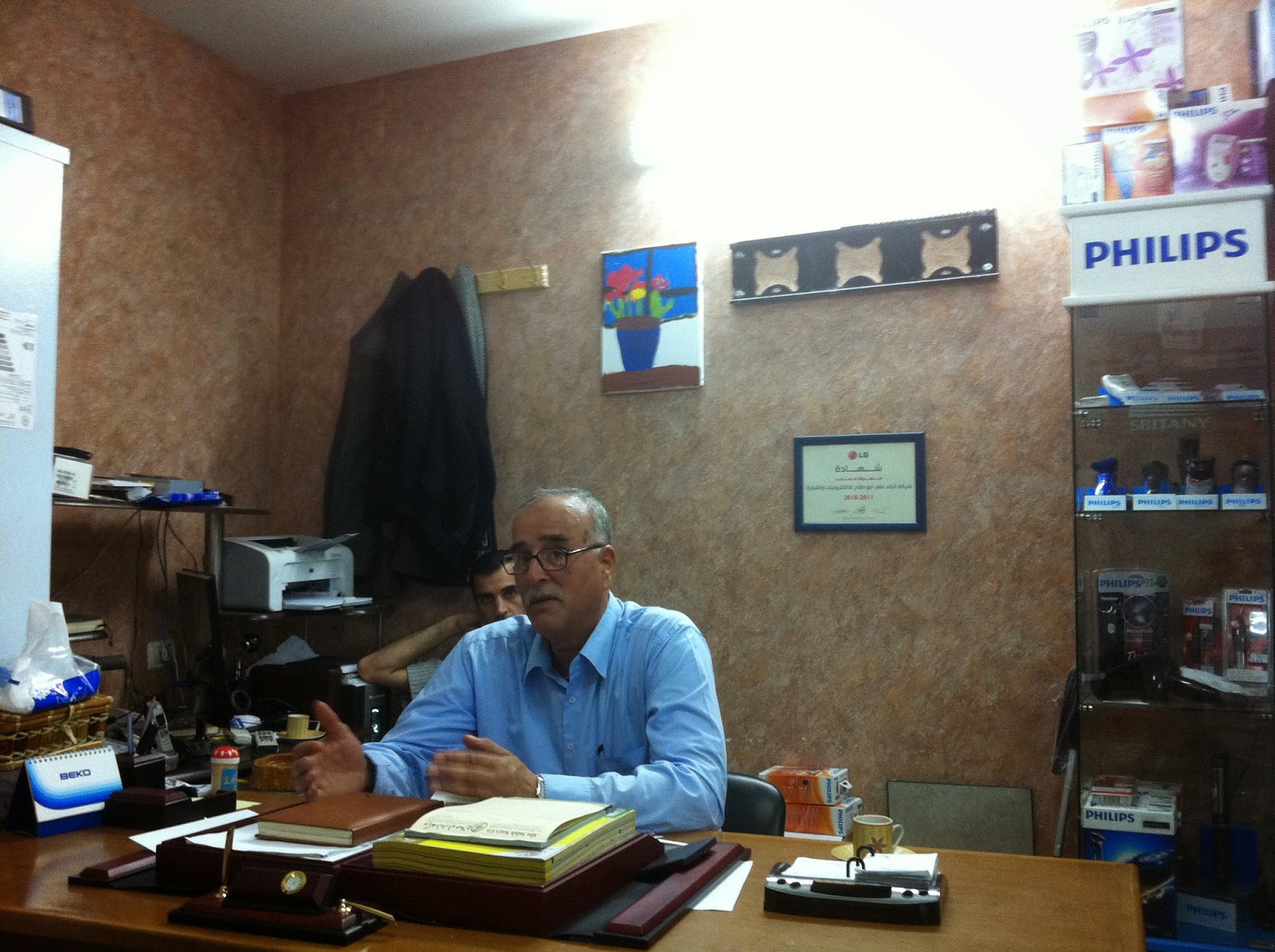 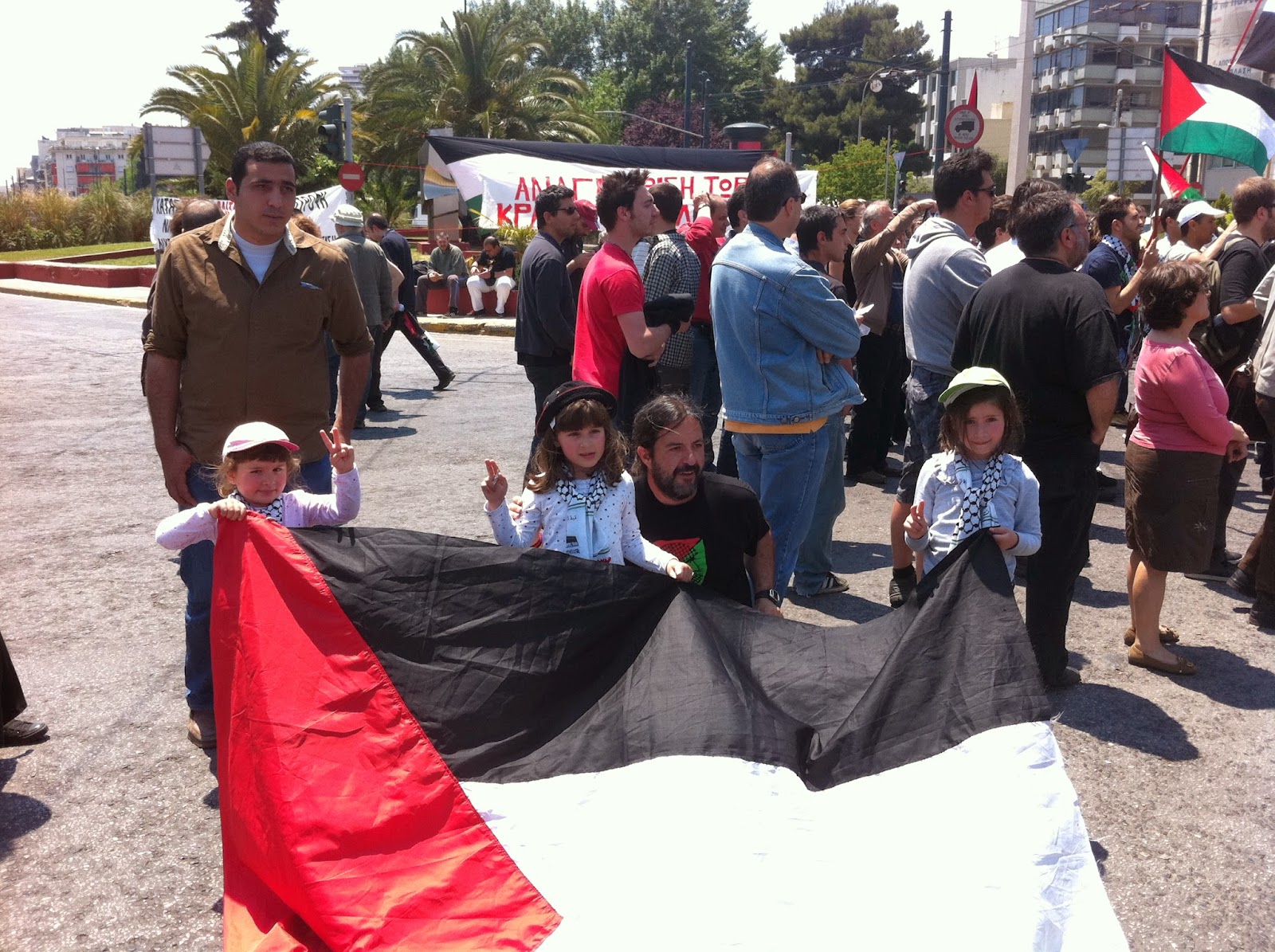 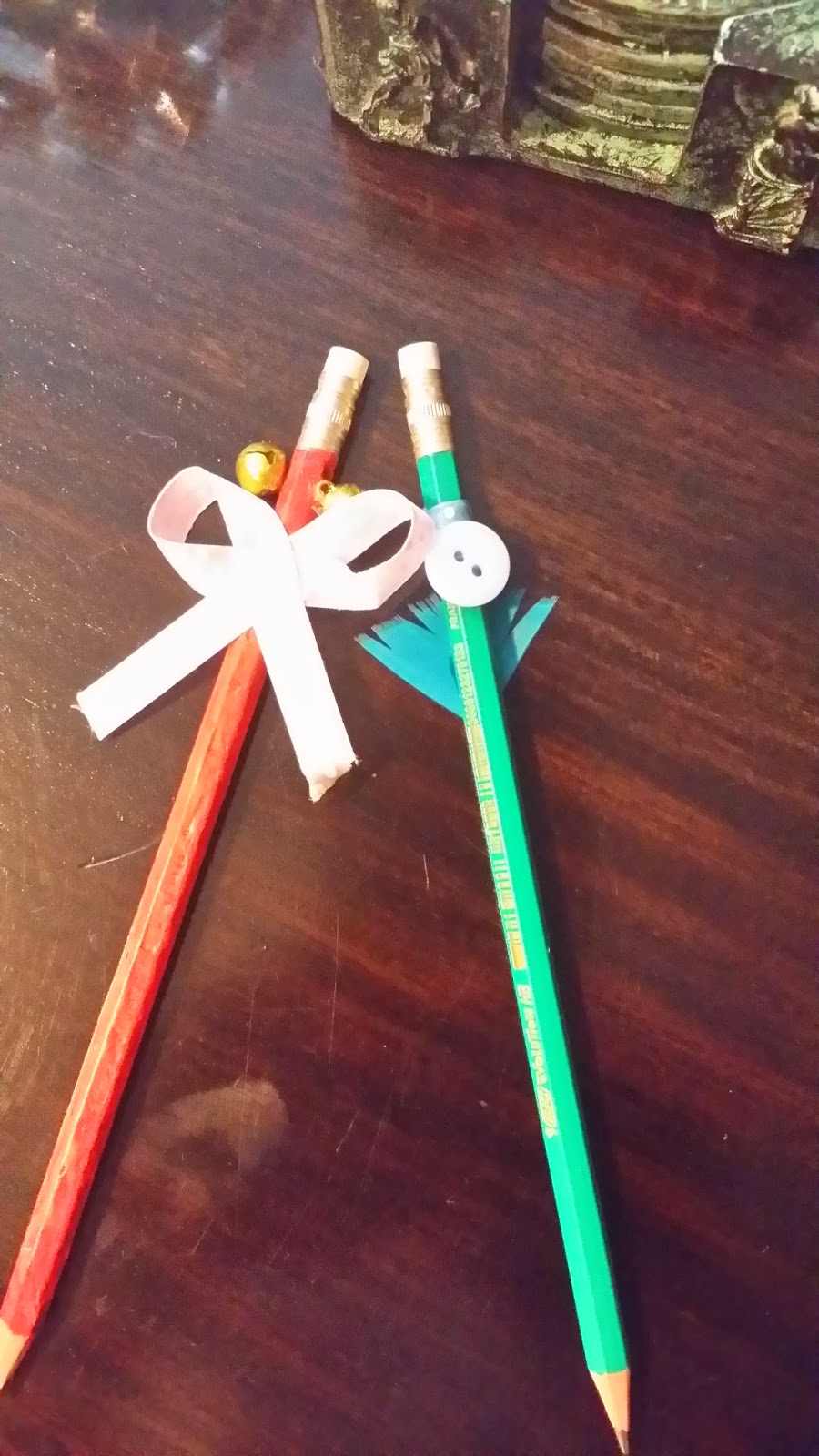 Beesan Does her homework with her own decorated pencils. (2014) 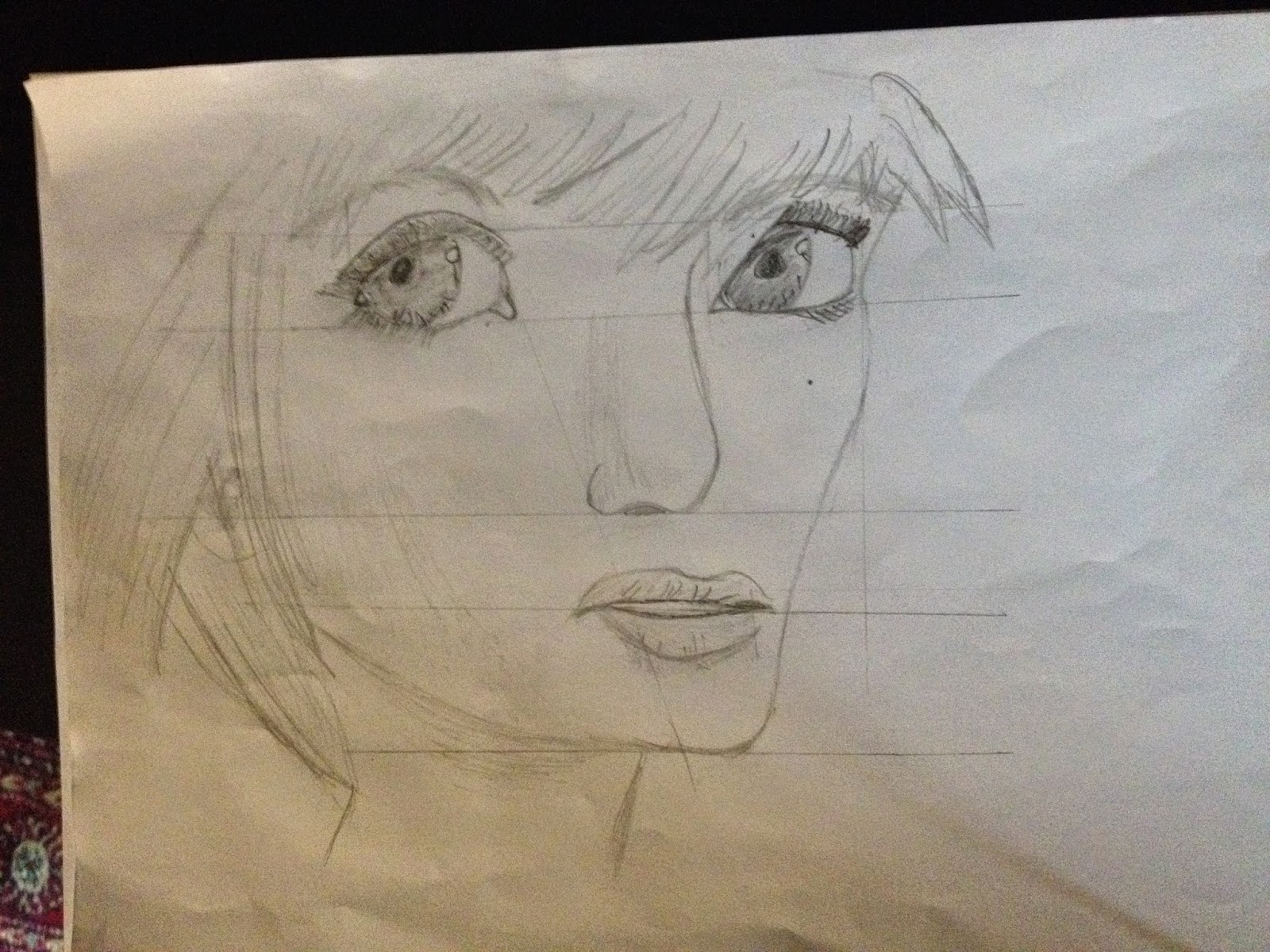 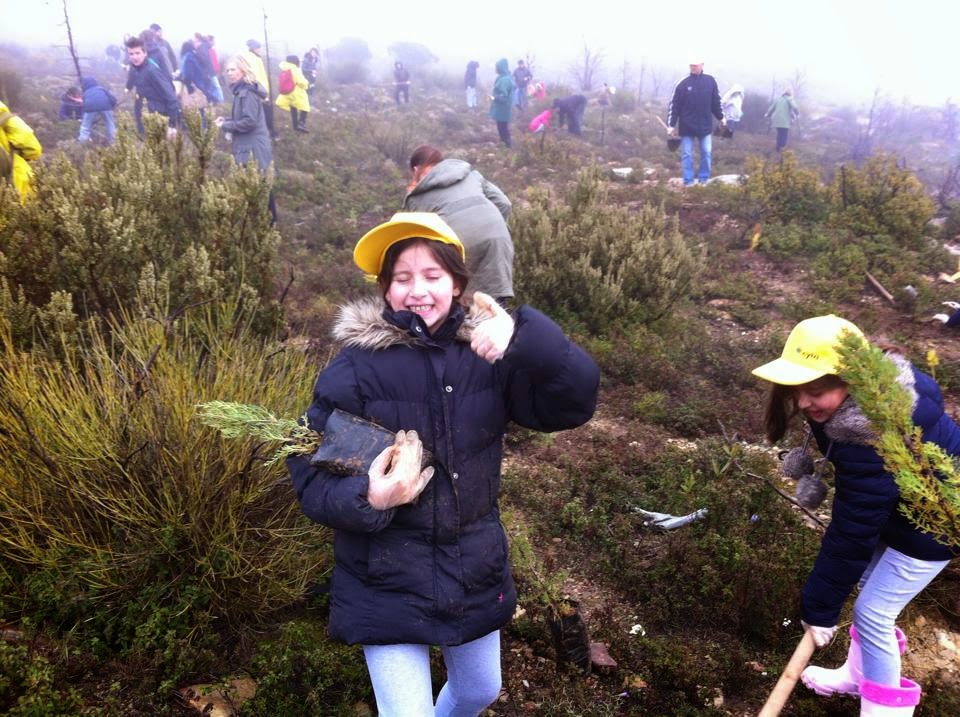 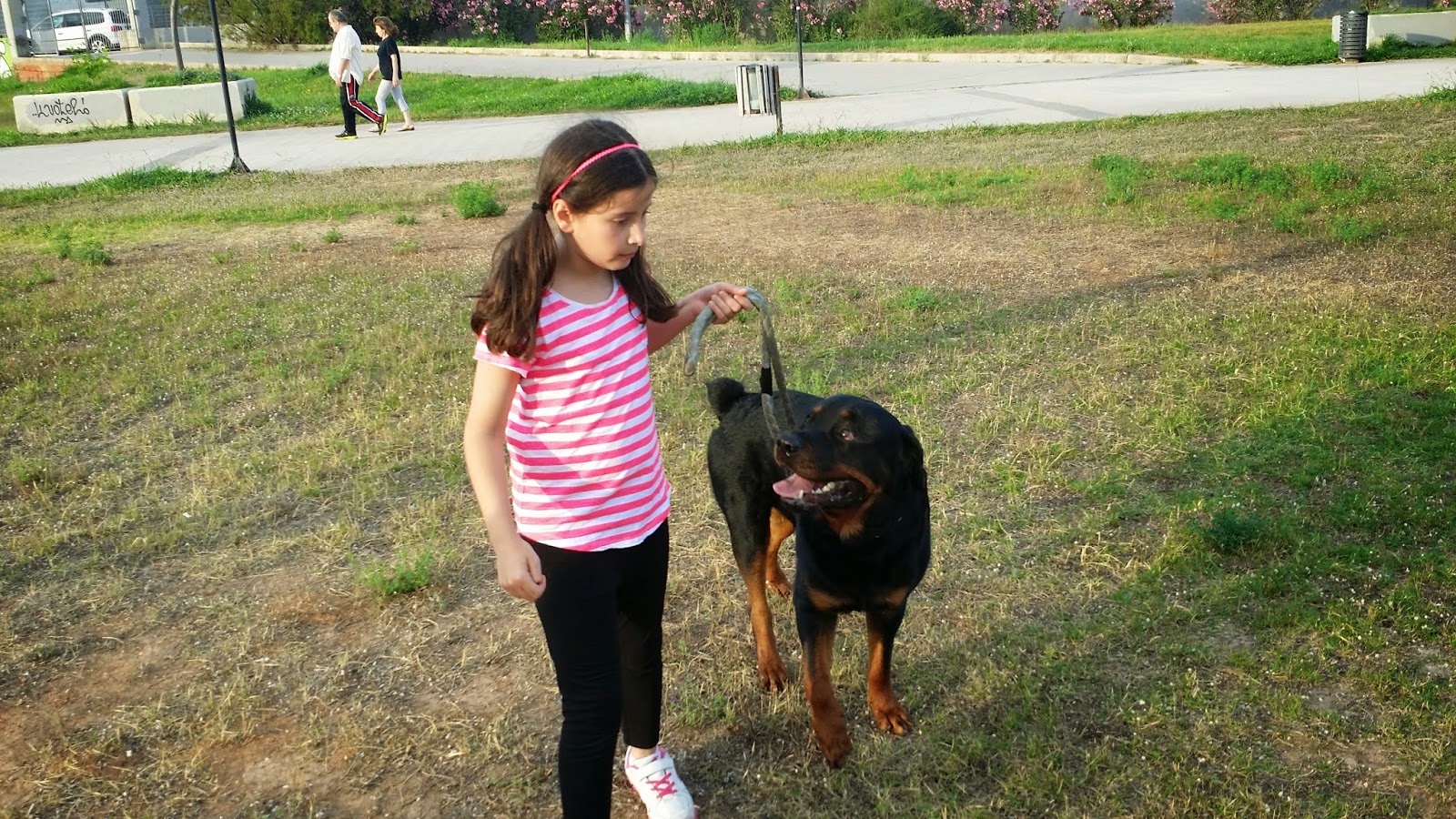 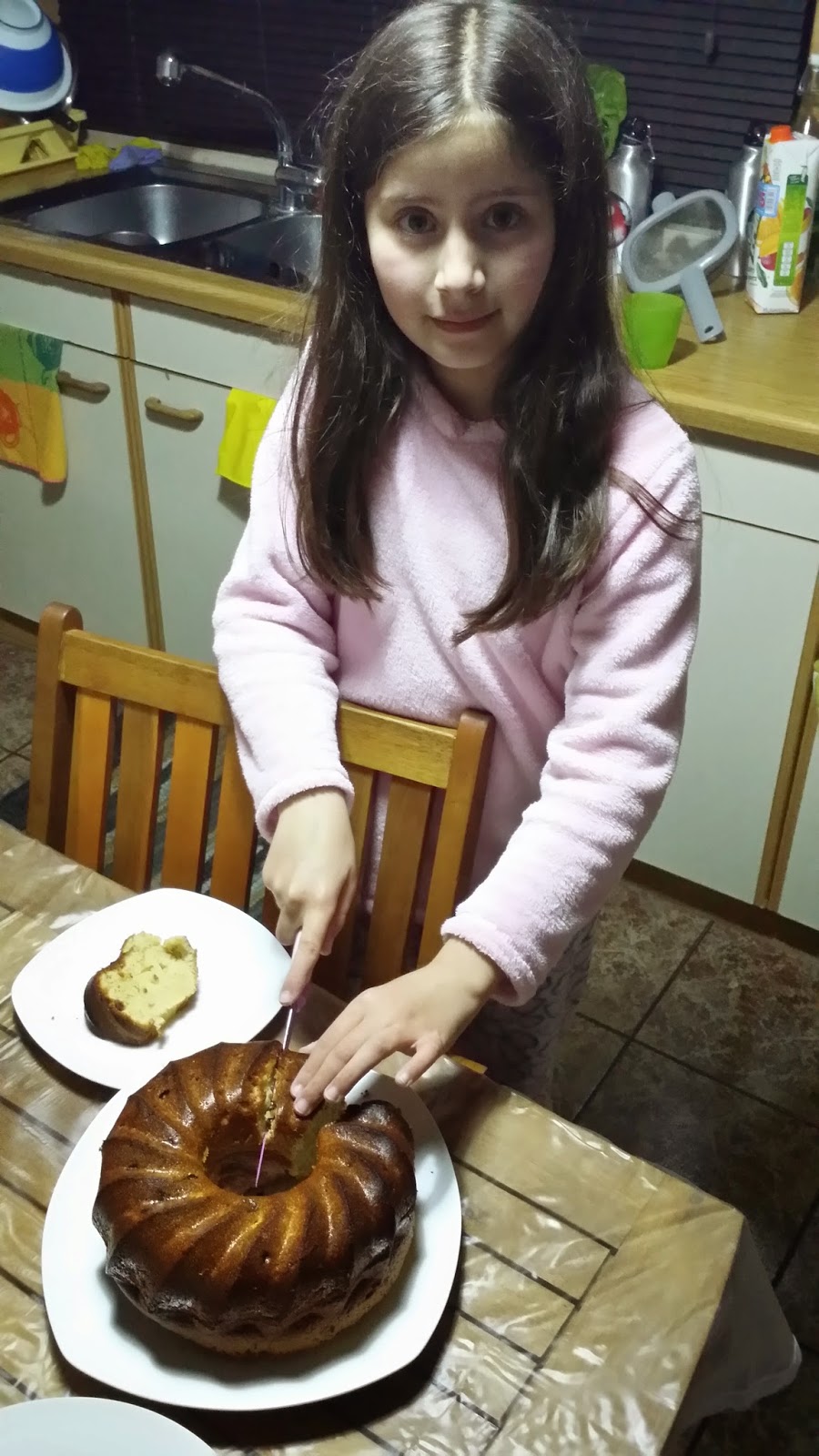 Beesan makes the cake alone with no help from anyone. She has her own recipes book. (2013) 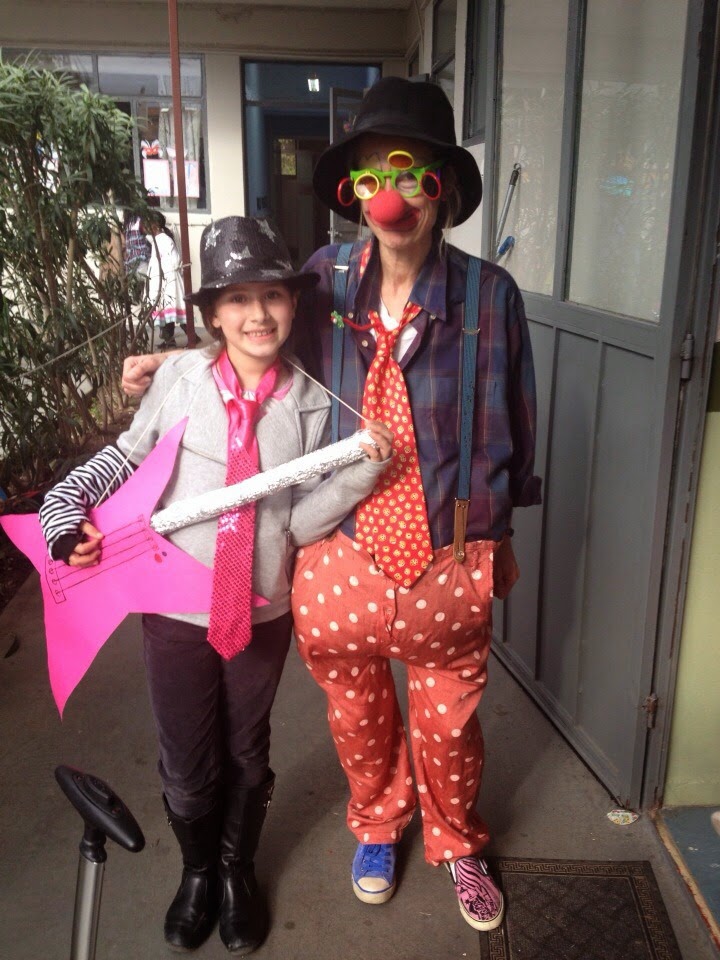 Beesan made her own custom for the Halloween Day. (2014) 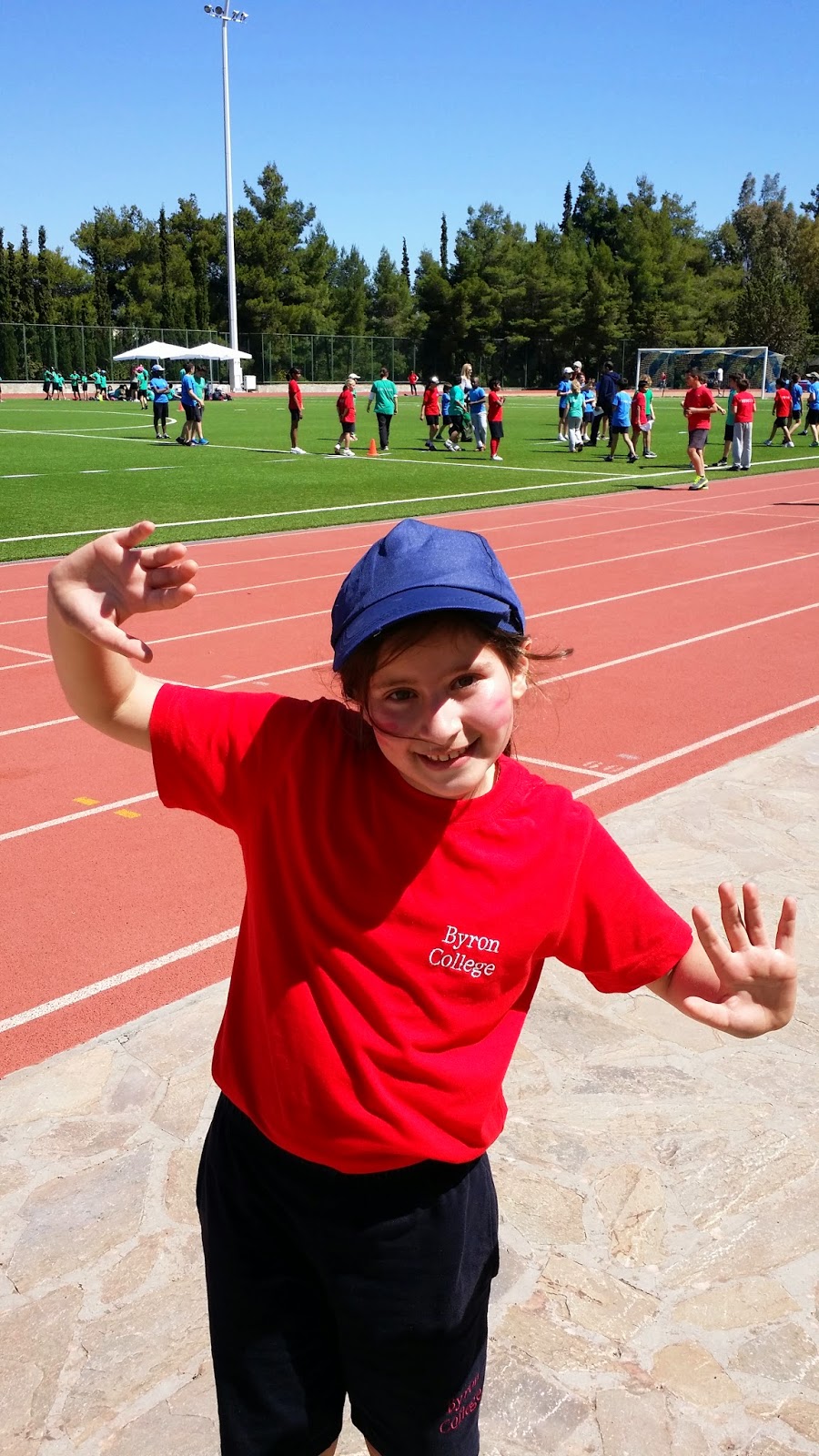 Popular posts from this blog

December 25, 2011
Google Adsense is a web tool that allows publishers in the Google Network of content sites to automatically serve text, image, video, and rich media adverts that are targeted to site content and audience. These adverts are administered, sorted, and maintained by Google, and they can generate revenue on either a per-click or per-impression basis.  Google servers advertisers using google adwords platform, while adsense is the publishers platform. Google Adsense is the top Ad Publishers platform over the web ranking number one in web advertising industry. Adsense offers contextual advertisements that covers web sites, blogs, games, videos, mobile browsing etc. What made Google Adsense no. 1 is the reliability, stability, variety of services and large number of publishers including google it self. Also google has a fair platform that detects invalid clicks so google successfully protects its advertisers and also offers its best publishers top CPC. Two reasons are behind people think
12 comments
Read more

November 29, 2013
I have downloaded Bit Torrent software and when trying to download I got an error after few seconds saying: Error: Write to Disk Access Denied Solving this problem is so simple: Shut down BitTorrent program. Go to Start and in the small search box on top of windows start button start typing Bittorrent and the program will show, right click with the mouse on the icon and Run as Administrator. All ur problems are sorted out now and you can enjoy downloading... Good Luck.
12 comments
Read more

October 01, 2018
After installing Python on Windows 10. When trying to open IDLE, Python's IDE, you might get a  message saying that " IDLE's subprocess didn't make connection . Either IDLE can't start a subprocess or personal firewall software is blocking the connection ". To solve this issue just run IDLE as an Administrator, by right click on the IDLE icon and click Run as administrator. See Photo below:
1 comment
Read more